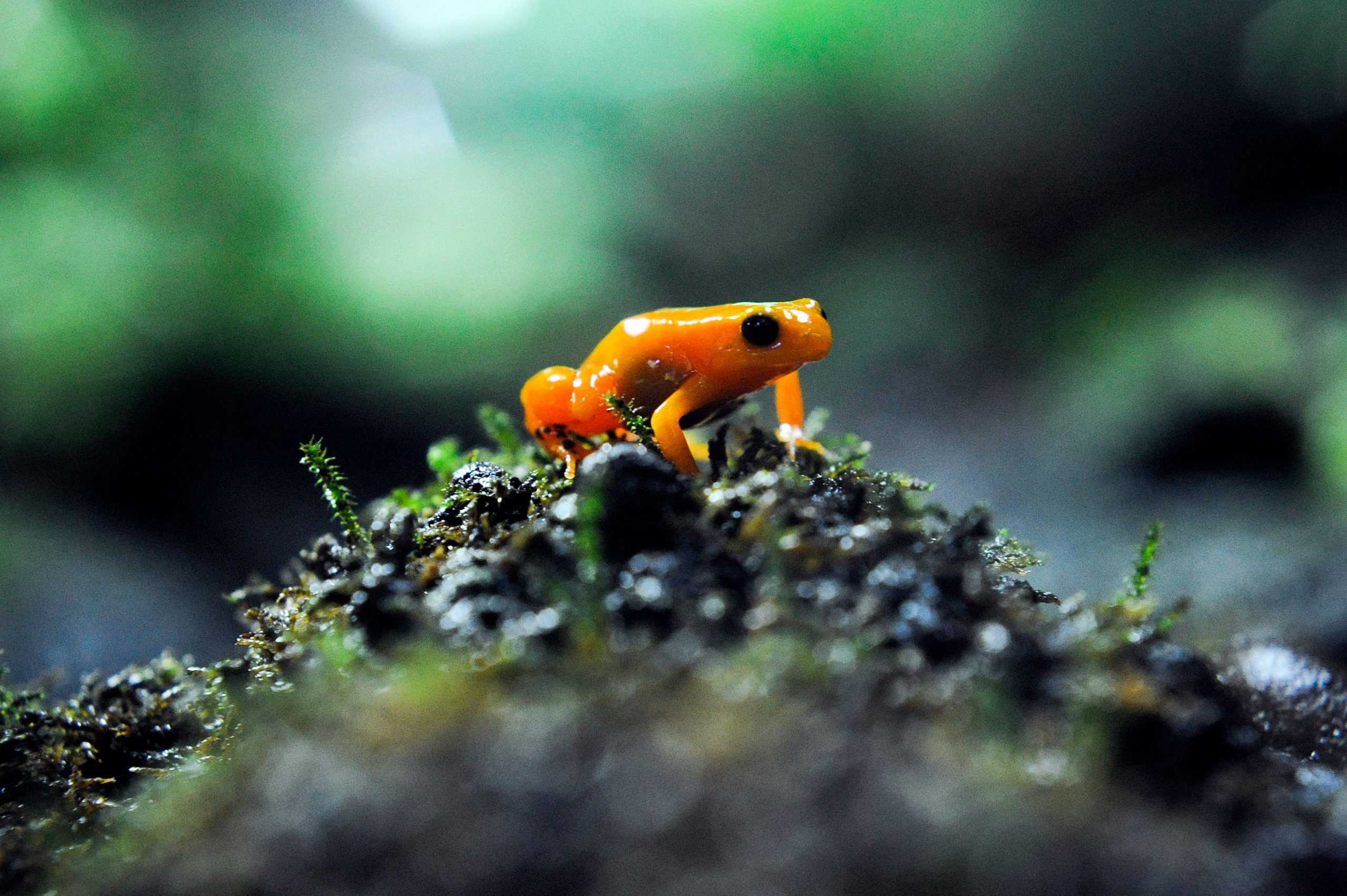 Cause you are Gold! GOLD!

The Golden Mantella is endemic to Eastern and central Madagascar. And thrive in damp swampy areas of the rainforest. Since the golden mantilla has such small habitat they are currently critically endangered due to deforestation and fragmentation. Land around the species’ habitat is often modified for agriculture and timber and is also destroyed by fire.

Golden Mantella frogs are bright yellow, orange or red with some red on the upper surface of the hind legs. They have short legs, and their fingers and toes bear distinct adhesive pads. Their eyes are typically black, although they may occasionally have a little bit of gold in the upper portion of the iris. Males are typically smaller than females and have a more angular body shape, as well as a lighter coloured belly.

Breeding tends to start after the first heavy rains of the year, when there is plenty of food. Males attract females with their call. The females lay eggs in damp leaf litter, moss or under bark and rocks next to a water source. Each clutch contains 20 to 60 white eggs, Two weeks later, the tadpoles hatch out. They either wriggle into water or are washed into small pools by heavy rain. It takes around 70 days for the tadpoles to metamorphose into froglets. 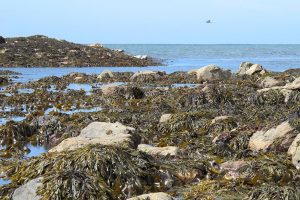 Kelp is one of the fastest growing plants in nature and can grow up to two feet per day! It has perfected growing after existing 23 million years!